This is Not a Test – The Purge TV Series: Episode Recap (S2E1)

The Purge TV Series Is Back on October 15th

Academy of Villains and 5 Scare Zones coming to HHN 29!

Based on the hit film and its upcoming sequel, it’s time to brush up on those rules of survival.  This scare zone puts you in the middle of the United States of Zombieland.  Bloodthirsty zombies has spread and they are everywhere!  Use your knowledge from the first one to be able to survive this scare zones! 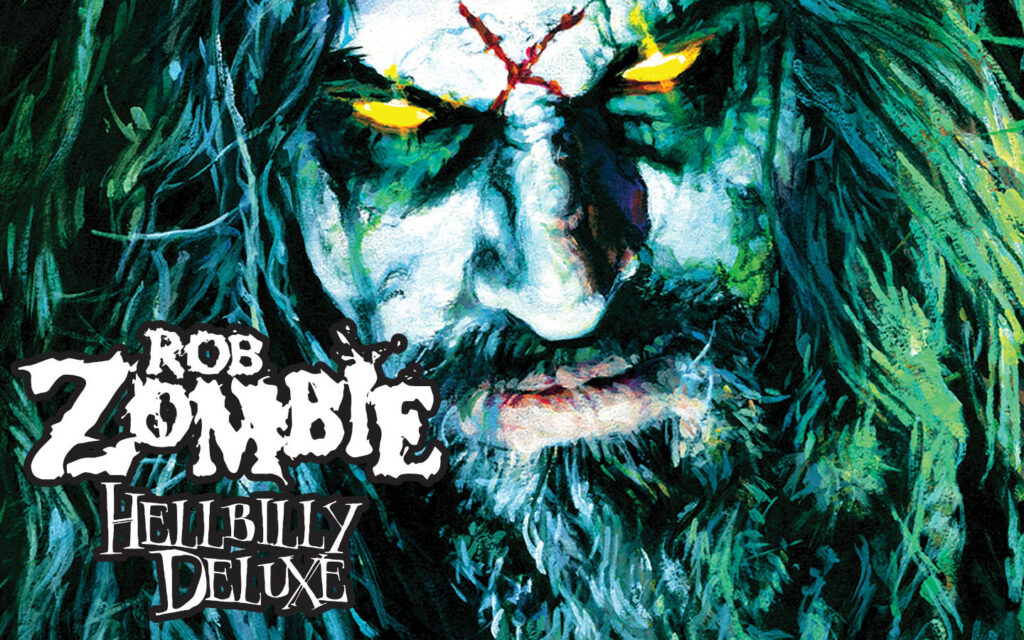 Gimme some hell yeah!  I’m sure some of you have seen some Rob Zombie’s music video and see his imagination that comes to life.  Time to step into the heavy metal horror of Rob Zombie’s world of Hellbilly Deluxe.  You will come face-to-face with his twisted creations as the music cranks to rage.   I hope something from Dragula, it’s a great music video and a great song! 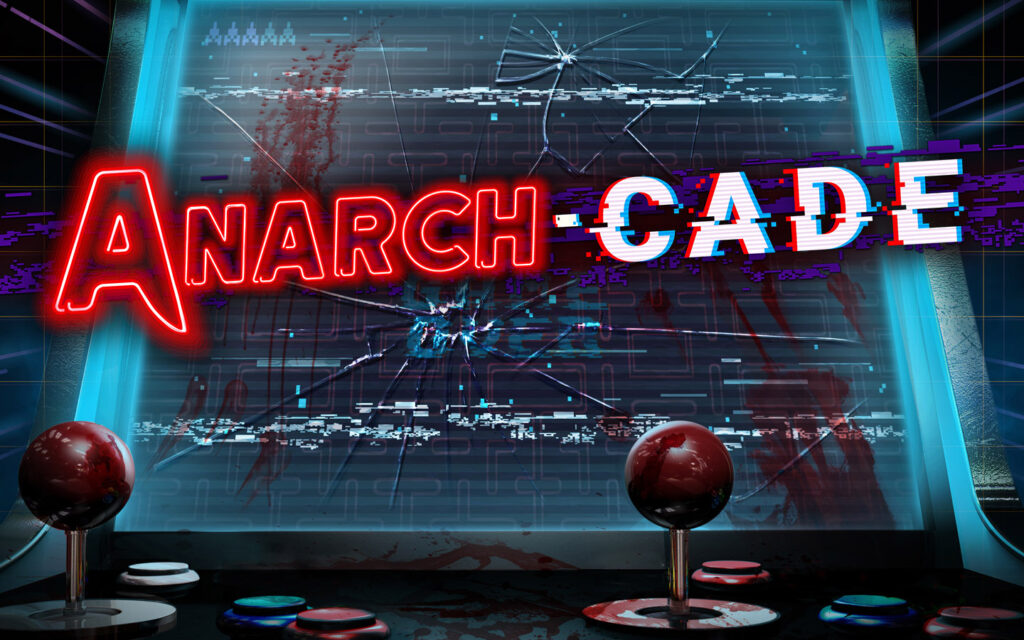 Avenue of the Stars has been taken over by the 80s-inspired arcade.  “Game Over” mean a permanent end for you.  A gang of neon slasher are out to play and this is the game you won’t want to lose.  Good Luck! 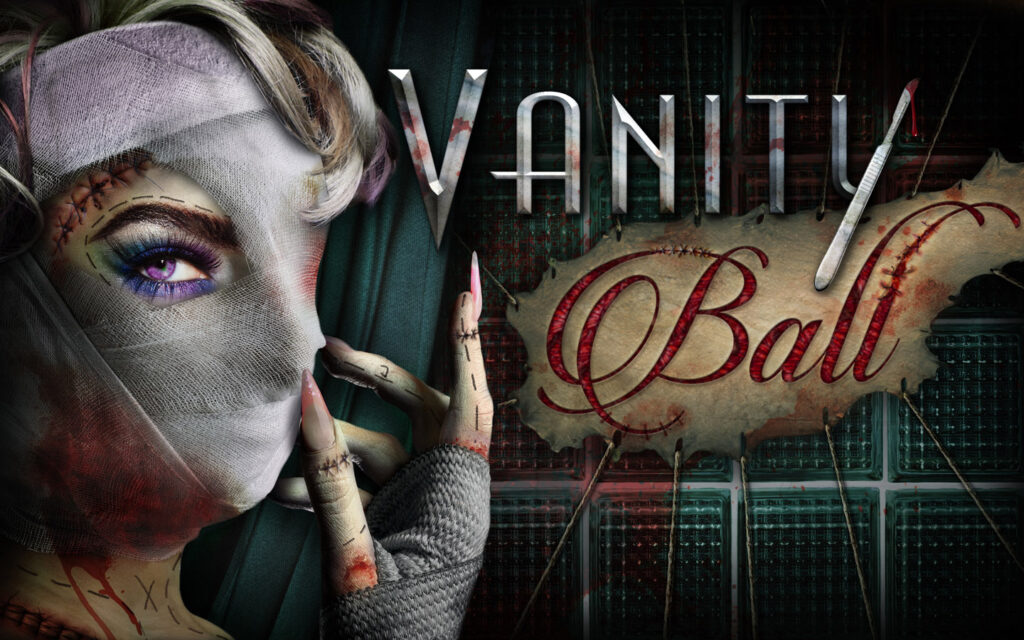 Hollywood is all being glamorous.  Vanity Ball will show you where beauty is pain, literally.  In the streets of Hollywood at Universal Studios Florida, your flesh will become the canvas as blade-wielding artists slice up willing participants into the horrifying living work of arts.  The saying of “going under the knife” takes on the whole other meaning.  This gave me goosebump. 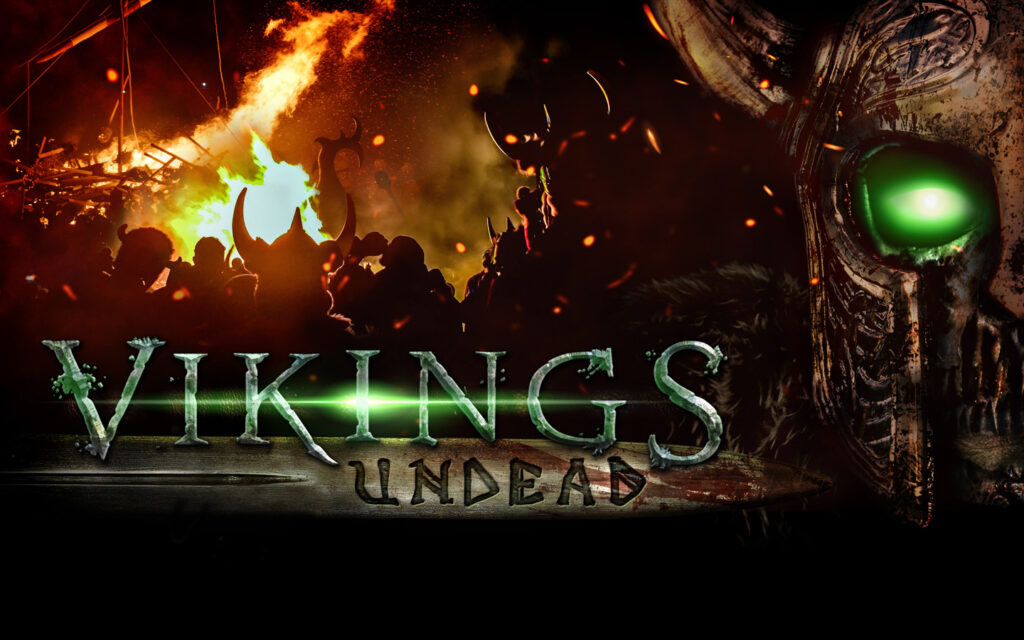 Brutal Viking Warriors are something we are familiar with and it’s terrifying enough to think about facing them alive.  What about when they are undead?  They have risen and siege over the Central Park with gore!  As they said, bloodlust never dies.  Can’t wait to see all the Vikings decors comes to life in central park, however, I will miss seeing all the pumpkins hanging within the trees.  Are you ready to face the undead?

If you went to Halloween Horror Nights in the past 3 years, then you’re familiar with Academy of Villains.  I actually got to watch the full show last year and I love it!  They are back this year with a new theme, “Altered States”.  This group of artists is back for all-new performance featuring a killer mix of visionary dance and extraordinary theatrics.  This year seems like we will be seeing man’s true nature being dragged into the dark, gothic streets of mayhem.

5 amazing scare zones and Academy of Villains with Houses like Ghostbusters, Stranger Things, and Universal Monsters among with the rest of the other houses for this year line-up is pretty solid.  If you miss the previous announcements for this year Halloween Horror Nights, check out below! 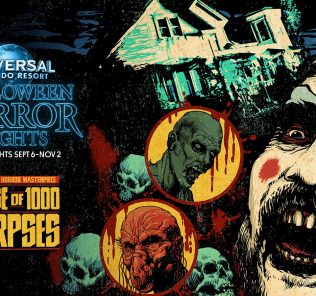 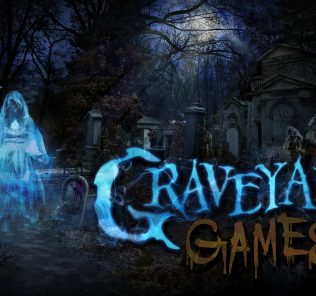 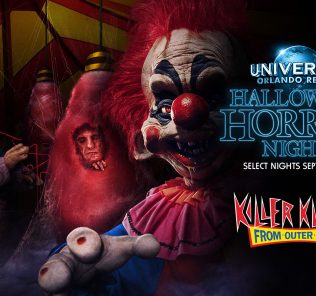 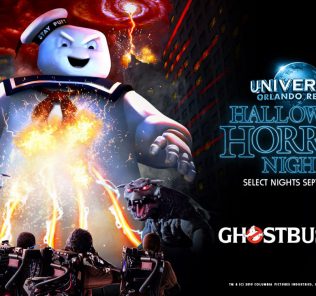 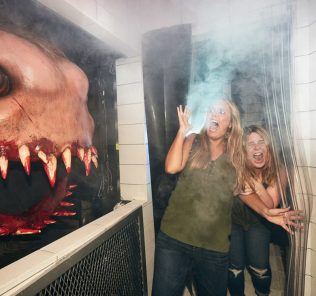 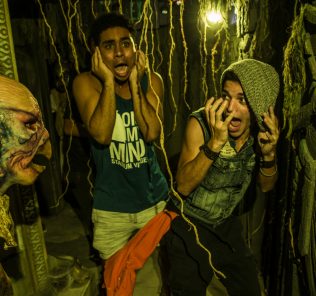 Graveyard Games coming to Halloween Horror Nights With Revenge
Next 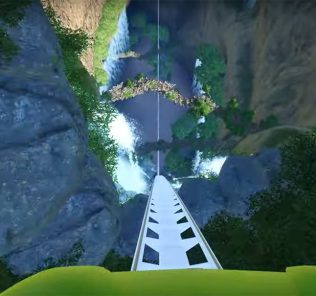