Dracula! Frankenstein! Wolf Man! Mummy! All are known as “Universal Monsters” as they will come to life at Halloween Horror Night at both Universal Orlando Resort and Universal Studios Hollywood this year!  You will be facing the frightening and legendary monsters in the horror history.

At Universal Orlando Resort, you will be hunted by every single monsters from the anthology including Dracula, The Wolf Man and Frankenstein an all new experience.  As you walk through each dark realms, you will encounter Dracula in his castle, flee from The Wolf Man in the grim forest, run from horrifying manmade monster in Dr. Frankenstein’s laboratory, dodge from the ancient mummy and escape from the mysterious creature lurking in the Black Lagoon and other horror unknown creatures waiting in the shadows.

Over the west coat, Universal Studios Hollywood had a successful year with Universal Monsters last year.  This year, they are introducing, “Frankenstein Meet The Wolf Man” that will bring guest to experience Universal’s 1943 horror movie of the same name.  This horror lore will takes the guest to the journey to witness the deadly confrontation between the two horror icons and the epic battle between them in Frankenstein’s footstep.  As they start their journey by being lured to gypsy camp seeking sanctuary from a mob of angry villager to destroy Frankenstein, but when it comes to the camp, this is where the madness begins as the guest are led along the path of destructions.  SLASH, award-winning musician, will be collaborate with Universal Studio Hollywood to compose an original score for this house. 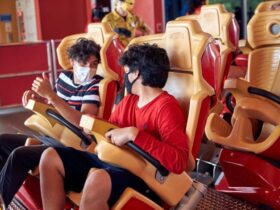 Universal’s Grad Bash and Gradventure are coming back in 2022 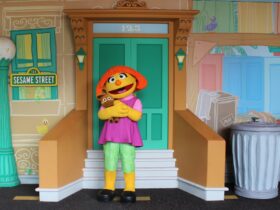 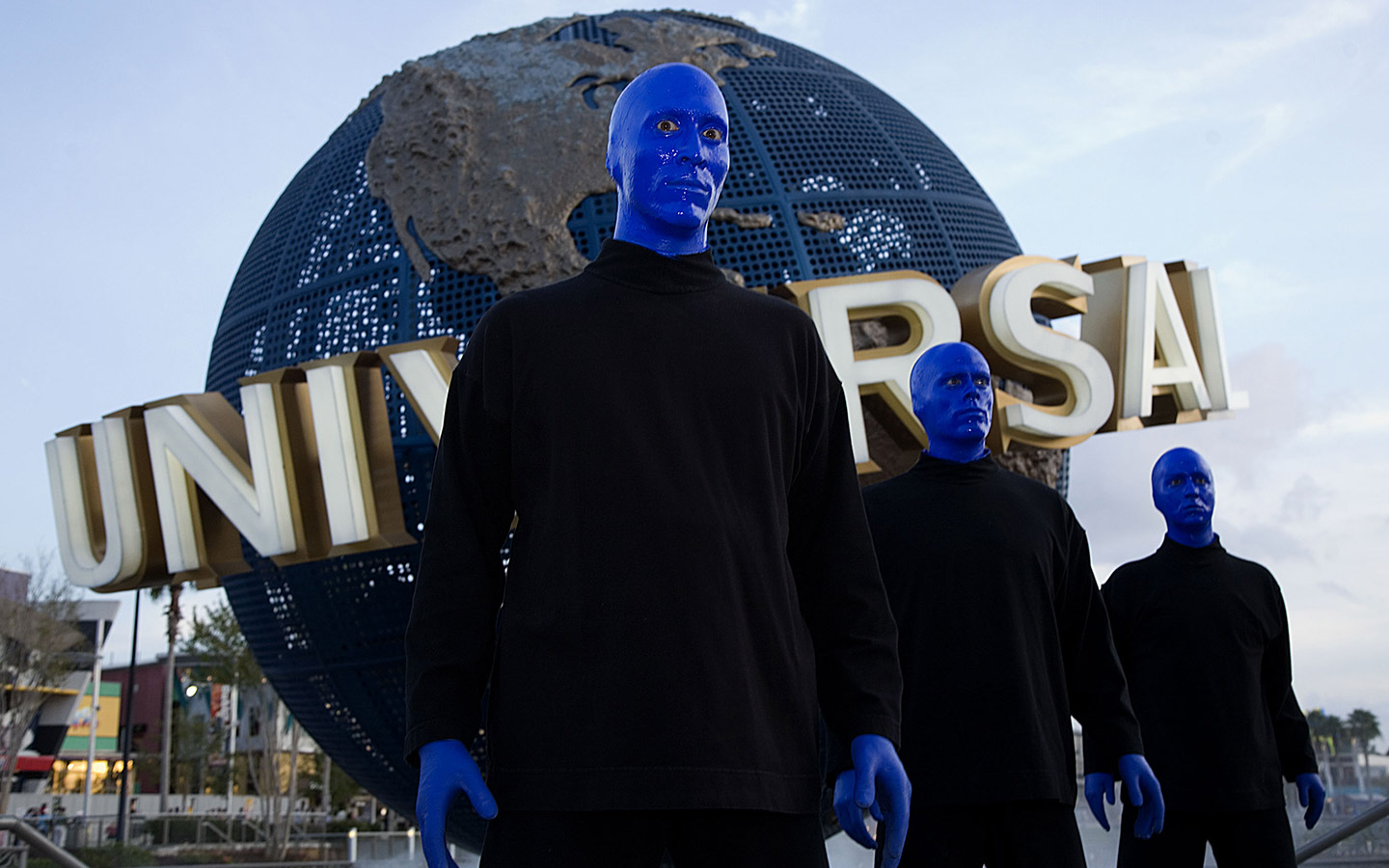 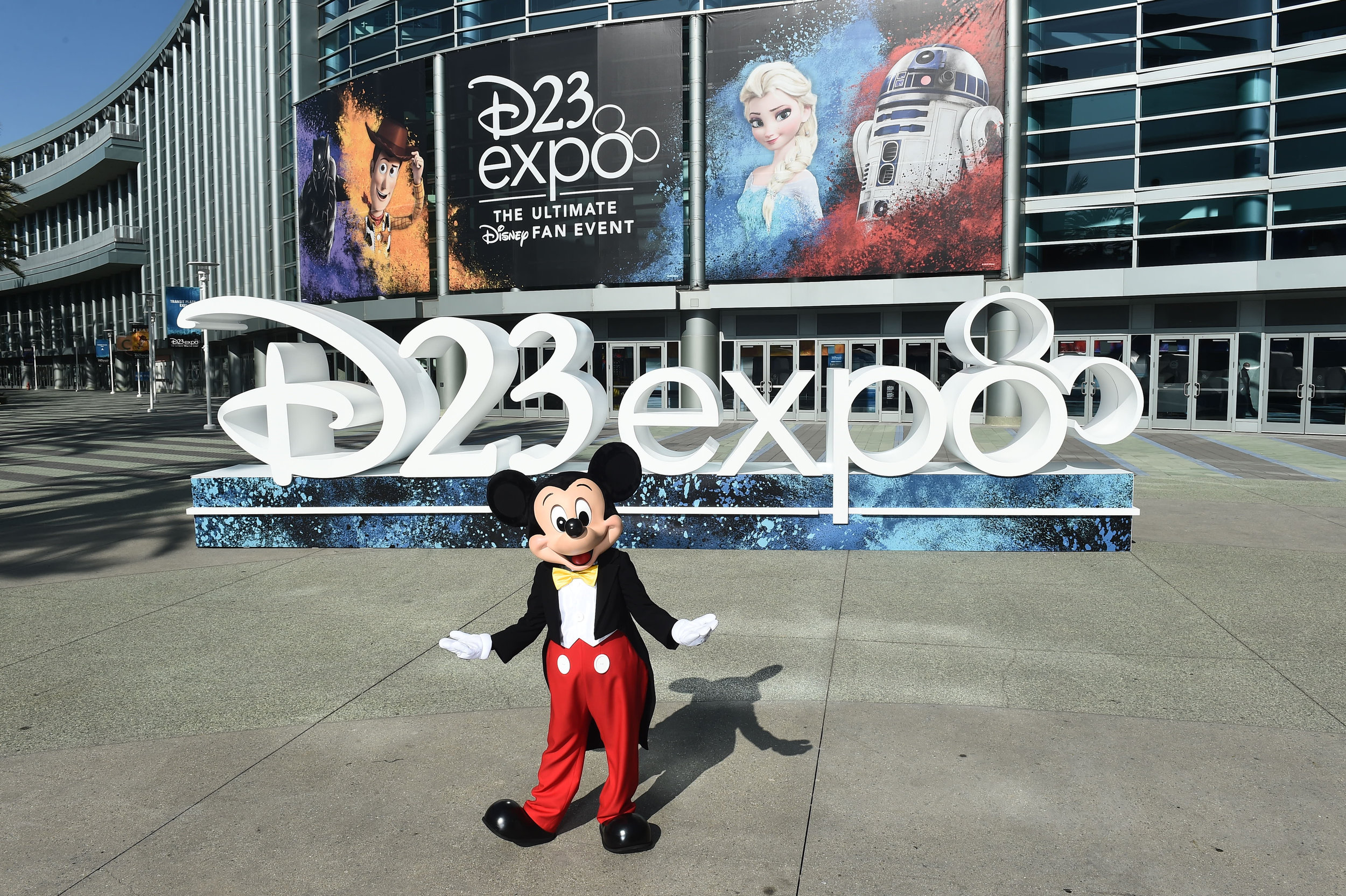