Purge Night has ended, the clean-up has begun. Zippy Maids has a very busy day especially the day after the Purge. They come in like any other house cleaning maid. They clean up the blood and put the dead body in the body bag to be taken out on the curb. The body will be picked up by the City of New Orleans – Waste Management: Body Recovery Unit. Interesting concept. Now I’m pondering what they do with the body recovery after picking it up?! Hopefully we will find out sometime during this season. A lot of things already happening in the first 24 hours!

Turner arrived back at the Frat house after the Purge. Kellen, Ben’s Girlfriend was worried and asked Turner about Ben. As Turner said “We got separated. I don’t think he made it.”, Ben showed up drenched in someone else’s blood. He told Kellen that he got jumped and he’s fine. Ben has been experiencing recurring flashback of the stabbing. He is obsessed with it. It got to the point where he drew his assailant on his sketchpad, go to the mall and play Purge simulator, and even return to the scene of the killing, where the GOD mask splattered in blood sitting there.

Marcus face-to-face with his attacker

After Marcus discover that someone was after him, he was determined to investigate his attempted murder. Marcus told his wife, Michelle, “We almost died last night. We need to know who did this.” Marcus return to work as he is a doctor. The hospital is a war zone the day after the Purge. Marcus recognized the markings on a patient’s hand from the night before and interrogates the patients on the operation table. The attacker recognized him and start fighting while Marcus fought back and saying that he was trying to save his live. The attacker went flatline and Marcus stabbed Narcan and brought the attacker back to life. Marcus again asked who was after him. “Ivory Road” was the last two breath from his attacker before he passed away. Marcus was sent home after the incident. Marcus then visit his son, Darren, at college. Marcus asked Darren for his help and Darren was familiar with Ivory Road was an online marketplace for illegal activity and showed Marcus how to access it from the phone that he found. They found that there’s a $75,000 bounty on his head.

Ryan, the leader of crew of bank robbers, walk through the post-Purge wreckage to the retirement home where his mother lives and handed the receptionist several bundles of cash.  It seems like Ryan’s mom is dealing with Dementia or Alzheimer Disease since she didn’t recognized Johnny when he visited her.  Later, Tommy was heading back to the crew’s safehouse.  He knocked the door.  The crew didn’t want to let him as he was afraid that they would be caught by the police.  Tommy said that he went through 3 dead zones to get there which gave him protections.  Ryan believes him and let him in.  Minutes later, cops pulled up and called for Tommy to come out.  Tommy came out and surrender with his duffle bag of cash.  The cops savagely beat the crap out of Tommy and put him the car after they arrested him while the crew was watching through the security camera with sorrow.  Ryan, Doug and Sara agreed that this year was a poor haul and didn’t justify the risk and maybe opt out next year. Later on, Ryan did some snooping and discovers a connection between the bank and a restricted commercial airport.  It seems like the bank took major haul and put in the plane and fly it during the Purge to avoid great loss during the Purge night.  That’s a smart move on the bank part.

After the Purge night was over, the stats came out at NFFA that it was the biggest Purge in New Orleans history with a 30 percent uptick in every district.  He shared it with the team and urge them to close the files from last night (Purge Night).  Esme was still distracted about Drew Adam’s Murder.  Drew Adams was known for being a mentor to Esme to get her out of the darkest period of her life.  She visits Drew Adam’s home and encounter a realtor and another man.  Realtor stated that it’s open on the market as the owner was purged last night.  That just blown me away as the realtor has eye on everything and know when to come and etc.  Esme found the files with a cassette player with audio from one of Adam psychology experiments.  Adams asks a test subject: “Do you still think about violence?”  The test subject responds, “All I think about is violence.”   Who this voice could be?

As this episode conclude, there are so many clues that there’s connection with Professor Drew Adams.  She was a mentor for Esme.  She’s a professor for both Ben and Marcus’s son.  We haven’t seen any connection between Drew Adams and Ryan yet.  Will there be a connection in future episode?  The Purge has an impact on all 4 main characters in this season.  Will Tommy face death sentence at the hearing since this is purge related crime?  Will there be a final episode where things are falling in place and planned to be purged similar to last season with this mystery voice come to life?   There is a lot of questions as this season starting to unfold the lives in between the annual purge.

Be sure to watch the next episode tonight on USA Network at 9 EST/8 CST!

Freeform’s ‘Kickoff to Christmas’ 2020 is here! 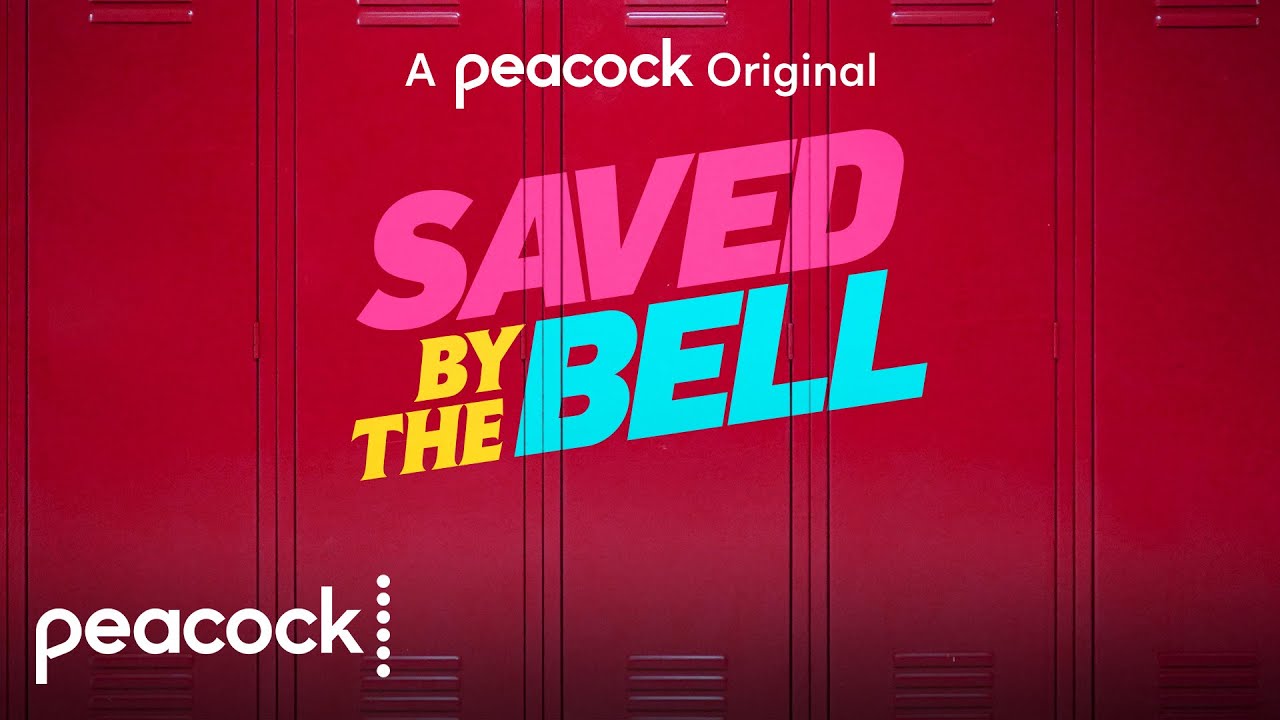 “Saved by the Bell” coming to Peacock on Thanksgiving!