Doctor Strange in the Multiverse of Madness is hitting Disney+ on June 22!  The best part is that you don’t have to pay extra fee on top of your Disney+ subscription to watch it.

MCU (Marvel Cinematic Universe) unlocked the Multiverse and pushes it boundaries further than ever before in “Dr. Strange in the Multiverse of Madness”.  Join the journey into the unknown with Dr. Strange and the help of mystical allies both old and new to confront a mysterious adversary.

The Sam Raimi-directed film is arriving on stream networks a month earlier than expected.  It was announced that Dr. Strange sequel starring Benedict Cumberbatch and Elizabeth Olsen is coming less than 70 days since the theater debut compared to other MCU films from its May 6 release instead of Mid-July.

In the past year, a trio of Marvel movies arrived on Disney Plus the day of theatrical release or a month later.

In July, Black Widow received a day-and-date release, meaning it arrived on Disney Plus at the same time it would be at the theater. Of course, you had to pay an extra fee on top of your subscription to watch it.

It was also thought this could move back even further if the end of Ms. Marvel (starting June 8) on Disney Plus came into play, as well as the theatrical release of Thor: Love and Thunder on July 8. Obviously, none of this happened and Doctor Strange 2 is hitting Disney Plus on June 22.

Be sure to add it to your watchlist on Disney+ 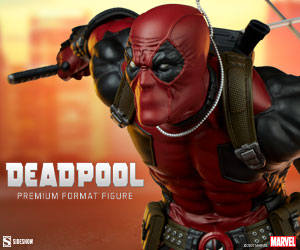