Pirate River Quest is coming to LEGOLAND Florida in spring 2023.  The boat ride set to travel through the park’s Lake Eloise in the historic Cypress Gardens area.

The storyline for this family-friendly attraction will have visitors searching for Captain Redbeard’s lost treasure as they hear the tales of a rowdy pirate crew. The attraction will also feature a character named Calico Jade as well as flamingos, monkeys and a kraken.

The pirate-themed ride, first announced last year during the park’s 10th anniversary celebration, was scheduled to debut Nov. 2 and it’s now pushback to Spring 2023.  But because of record water levels in the waterways along the park, park officials decided to delay the attraction.  Without any additional information, Hurricane Ian that came through central Florida last month may have something do with it.  That’s just an assumtion.

“The canals of Cypress Gardens, along with the Chain of Lakes and Peace River, have seen record-breaking water levels this year which have impacted the attraction’s intended launch date,” the Winter Haven theme park said in a news release.

Who’s ready to go on the quest for treasures? 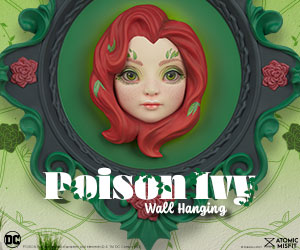